Travels Through Middle Earth: The Path of a Saxon Pagan 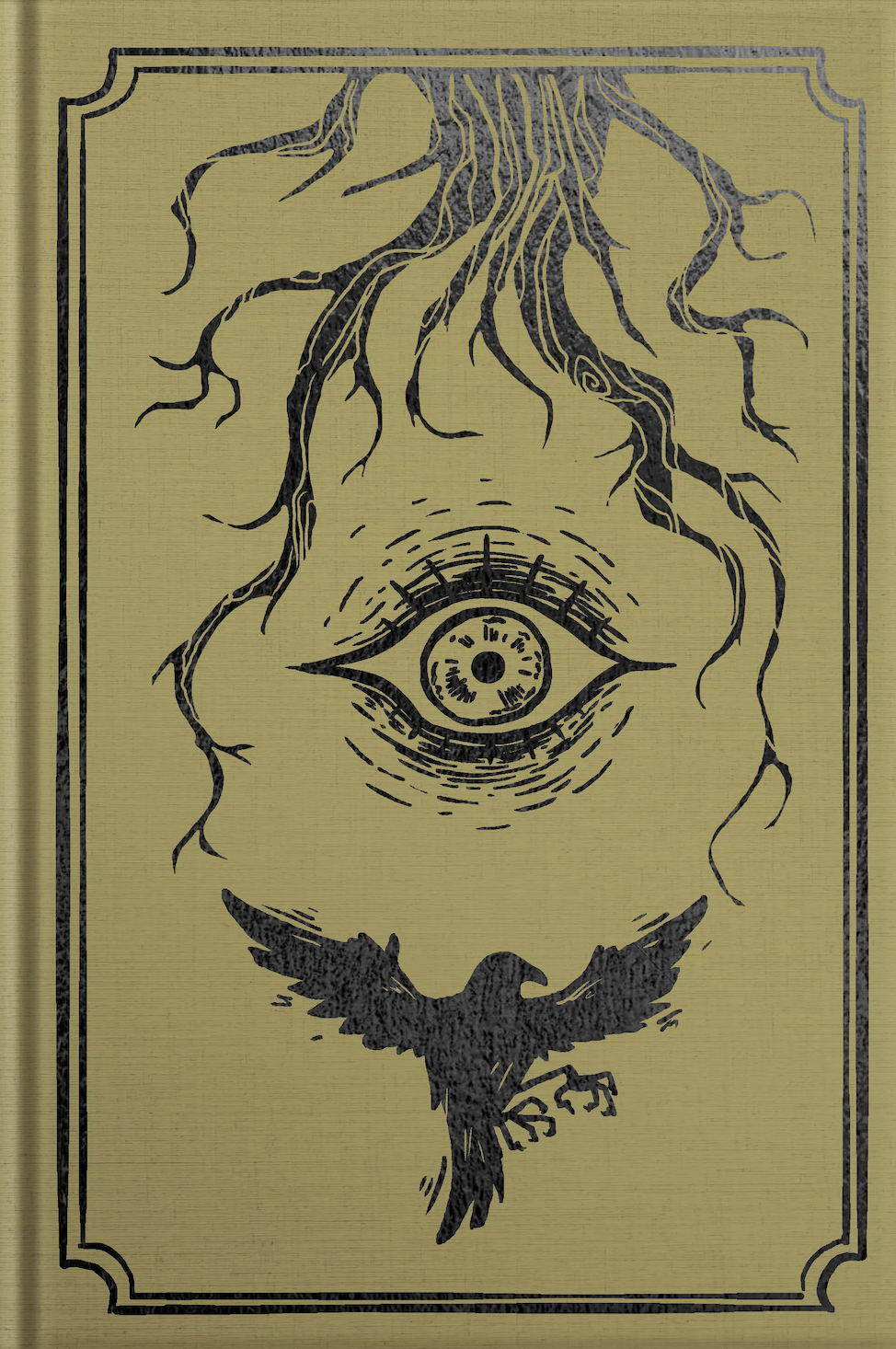 Travels through Middle Earth is a revision of author Alaric Albertsson’s earlier book about Anglo-Saxon-inspired paganism. He credits well-known occult author Christopher Penczak for encouraging him to write the first version, in 2009, and Penczak has written the forward to this second edition. I didn’t read the first edition so I can’t say anything about it, but this new version is so compelling that I could hardly put it down.

Travels has two major threads. One is that it’s mostly a book about the cosmologies and practices of Anglo-Saxon paganism as Albertsson and a few others have revived and preserved it since the 1970s. There’s practical material on how to set up altars; how to begin what would need to be a life-long study of runes; how to brew your own mead; how to observe holy days and rites of passage. The other thread, which I found even more interesting, is Albertsson’s perspectives about a religious practice derived from one particular cultural lineage.

You might think this book has something to do with the Middle Earth of J.R.R. Tolkien’s fictional masterpieces, and you wouldn’t be that far off. Tolkien’s Middle Earth is full of elves, dwarves and dragons, and the wizard Gandalf the Gray is inspired by Woden, head of the old Anglo-Saxon gods. Albertsson notes that with Lord of the Rings, Tolkien gave the modern world “a vision that’s as valid as, and perhaps a little more healthy than, the myth of the ‘rabid bloodthirsty Saxons’.” Middle Earth is called that in Anglo-Saxon paganism because it’s one of multiple, extradimensional worlds, which Albertsson details in this book.

Historically, the ethnic groups who came to be known as Anglo-Saxons arrived in Britain from diverse Germanic tribes. Some came along with conquering Roman armies, as early as the third century CE.  (Whether these groups came as invaders or migrants, or both, is not the subject here.) The Anglo-Saxons, Albertsson writes, had no name for their indigenous religions. They brought with them their gods, rituals, and beliefs. If anything, they would have called their practices Fyrn sidu, meaning “elder custom” or “old ways.”

Albertsson has revered the old gods and spirits of his cultural ancestors for five decades. He calls his religion part of “a very new revival of a very old way of living,” a reconstruction or reinterpretation of Fyrn sidu. It’s not an actual re-enactment of the old ways because no one can know for sure how ancient Anglo-Saxon pagans practiced.

Nor is Albertsson promoting any kind of ethno-chauvinism. He writes that “the term Anglo-Saxon, as I’m using it in this book, refers not to race or to ancestry, but to culture.” He’s got an interesting argument that anyone for whom English is their primary language has a connection with Anglo-Saxon culture, regardless of personal biological ancestry. We English speakers in non-native North America are all a little bit Anglo-Saxon because our world views have been conditioned as such. The days of the week are named for the ancient gods, and we observe four seasonal shifts in weather, whereas Chinese culture recognizes five seasons. These are just two examples of Anglo-Saxon-influenced consciousness.

Where things get sticky is with questions of multi-culturalism in pagan practice. Albertsson addresses this issue somewhat--though for me not entirely satisfactorily--when he refers to someone who has been practicing with, let’s say, Celtic or Greek pantheons and then gravitates toward something more specifically derived from their known ancestors. “Why not just toss all of it onto one altar, with images of Zeus and Kuan Yin and Brighid intermingled with images of Woden and Frige,” he asks. Why not?  Albertsson’s answer is that “Saxon Pagans avoid anything like this because we believe it is disrespectful. Just because these are all ‘gods’ doesn’t mean that they wish to be acknowledged in the same way…. Saxon Pagans acknowledge the reality of Other Powers, but we nevertheless remember that they are, indeed, ‘other’.” This is something to think about. Albertsson acknowledges the prevalence of multi-ethnic households--not to mention multi-ethnic individuals. His point is about the value, for him and other Anglo-Saxon pagans, of a focused practice with a minimal amount of cultural appropriation.

That said, Albertsson is not at all doctrinaire. He’s explaining his religion, not advocating that everyone else take it up. Throughout the book, he stresses that his religion is not and cannot replicate what his ancient blood ancestors actually handed down to their kin.

Nor does he really want it to be that way. With reverence for the past, he’s also living a 21st century life. In a chapter on wortcunning (the knowledge of spiritual, healing plants) he advises that, aside from any legal disclaimers, the old lore should not be considered a substitute for the “wonderful advance” of modern anatomical medicine. “If I am having a heart attack, I do not want you waving a bundle of leeks over my head. You can do that later. At that particular moment, I would appreciate it very much if you would get me to a medical doctor. You can shake the leeks later.”

Albertsson calls his practice a “living religion.” It’s an Anglo-Saxon spirituality as practiced now, not fifteen centuries ago in pre-industrial, feudal England. Toward the end of the book, he explains that much of what is termed as Ancient Pagan Tradition (he uses caps here) is not really all that ancient because most pre-Christian European traditions have been “lost in the mists of history,” with very few customs that can be reliably documented earlier than the 16th century.

His case in point is the “ancient Pagan tradition” of what we call a Christmas tree. Bringing outdoor greenery into the house around the time of the winter solstice, he says, is a practice that can be factually documented only back to the sixth century, when Christians already reined. Yet the Yule tree is “a valid and meaningful tradition” because it “captures the spirit of the Fyrn Sidu.” It may truly date back as a pre-Christian European custom, but even if it didn’t, the tree “is a beautiful reflection of our cosmology.” It represents the World Tree that connects all realms of existence.

What makes Albertsson’s path a living religion is not how historically accurate every single bit of it is. There’s true reverence in his and others’ many acts of devotion, interwoven into current life, preserving the essential ideals of the “old ways,” beyond what can be factually known.